This site uses cookies. When browsing, you are consenting to its use. 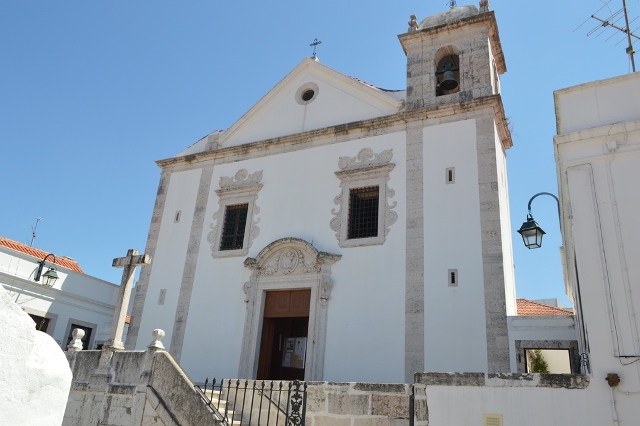 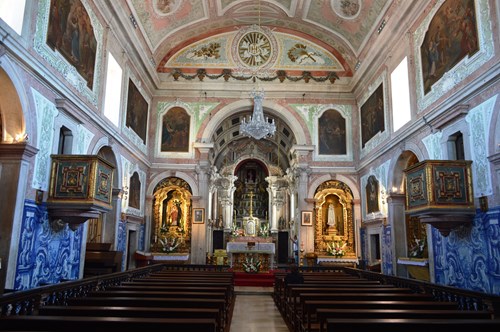 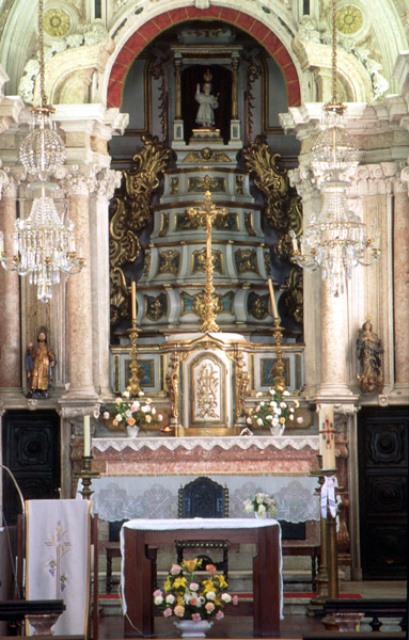 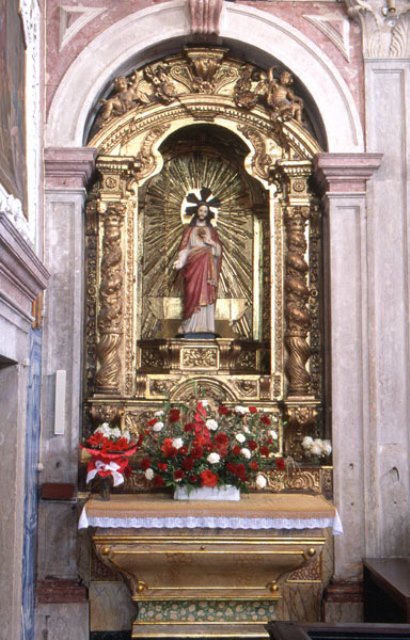 Located near the monastery of Saint Denis, on the old core of the city of Odivelas, is characterized as one of the most magnificent temples of Lisbon. The Church is a very old temple, rebuilt in the late 16th century. XVII and benefited during the 20th century. XVIII. The top of the 17th century double staircase, of access to the entrance of the temple, is a cruise dated 1626. The ancient temple remains a sink integrated in the 16th century baptismal Chapel, lined with tiles with scenes allusive to the baptism of Christ. There are two sinks rocaille style, pink marble. Construction of a single ship, features a tiled Ashlar. XVIII, with biblical scenes. The seven side altars are carved and gilded. The chancel is covered with multi-colored marbles. Inside are various paintings, framed by stuccoes representing themes such as: "Jesus teaching in the Temple", "flight into Egypt", "Circumcision", "Annunciation", "visitation", "adoration of the shepherds", "adoration of the Magi" among others. In the sacristy, there is a sink of marble of the Renaissance — 1573, with a ship carved.

No comments to show

User rating based on real experience.